Many trips to Scotland are generally focussed on visiting Islay or the Speyside region and for a long time, when composing whisky trips, the Kingdom of Fife shy North of Edinburgh has been an area overlooked by many, simply because the last couple of decades the Lowland area at the east-coast of Scotland had nothing much to offer except for a lot of golf-courses and the massive Haig Club (Cameron Bridge) distillery, which is closed for visitors. From the beginning of this century however, Fife is in the midst of a reboot, bringing back many distillery activities to the grain fields of Scotland.

We have stayed a week in the area and after our first night in our cottage on the hill close to Cupar, we drove towards the coast passing St. Andrews. From there, we followed the A917 through Kingsbarns village, and when passing Cambo House and Gardens, we already saw the signs of the Kingsbarns distillery. We had made an appointment with founder Douglas Clement as early as nine in the morning and with the May sun already out, shining her light upon the fields of sprouting barley surrounding the distillery, we arrived at the same time as the amiable Visitor Centre manager. 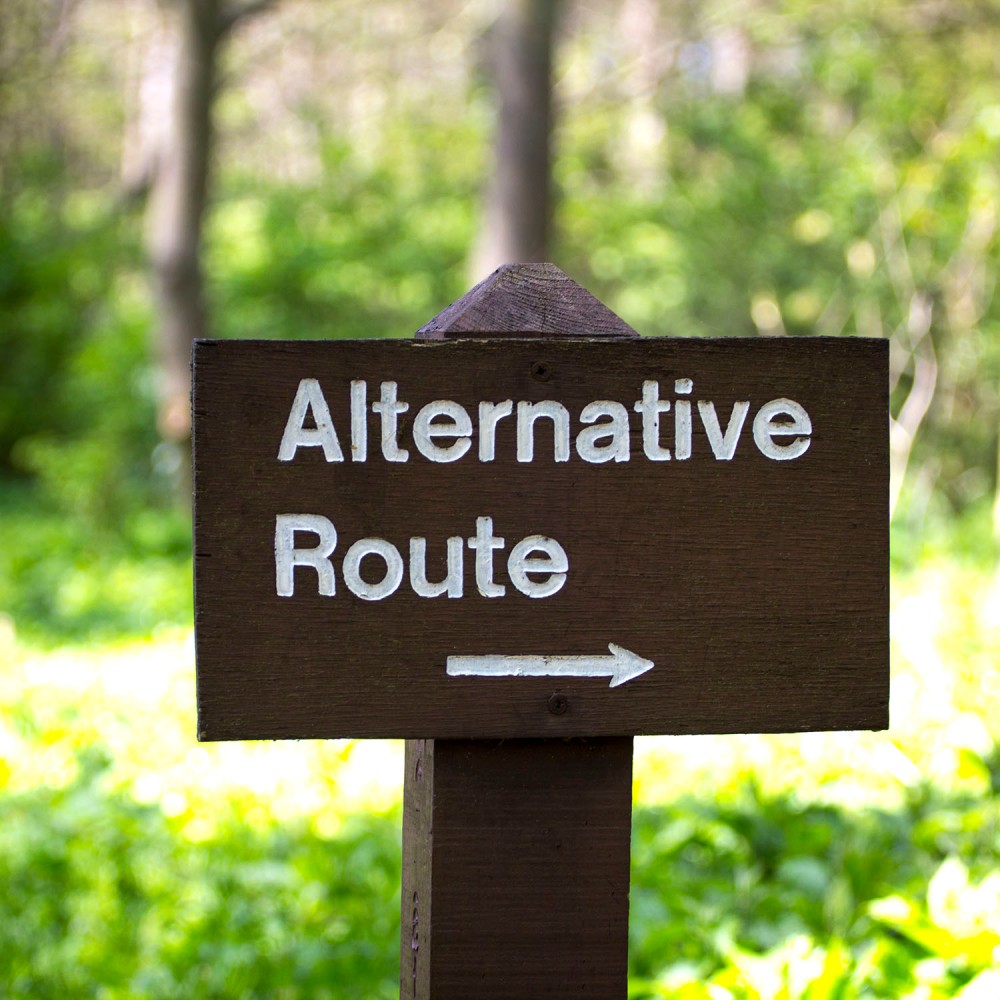 Professional golf caddie by trade, Douglas has seen his long time dream of starting a small distillery in the old horse mill and farm steading grow into reality. Passing the site on a daily basis he had been looking for funding for a long time, had generated a solid base with a crowdfunding project, until the Wemyss family joined forces and things were set in motion. And at a high gear too. The family’s rich history in whisky, the area and the neighbouring Cambo Estate made perfect sense for the family to help the struggling Douglas fulfill not only his, but also their own dream to start distilling. After the deal was sealed in 2013, it took only 18 months from the moment a (new) plan was put together, the category-B listed buildings were renovated, a small production team assembled and the first fruity spirit flowed from the stills.

Although some would say Douglas has sold his dream to the Wemyss family, he stayed at the distillery as co-founder, is the spokesman of the distillery and everything connecting it to the region of Fife, and his other passion; golf. If you would like to make an analogy here, as head of the Visitor Centre Douglas is on the spot where it matters, making sure every menial task is done properly and on the right time so the distillery can work as it should – like a good caddie would.

Entering the distillery through the glass doors, we enter in the area know as the horse mill. A large circular path the horses used to tread is made visible into the tiled floor, which continues its path along the distillery’s and area’s history panes and a short video presentation. Centrepiece of this part of the tour is the doocot (dovecot). Many of such doocots are visible in the area, resembling small tower castles and, as in many cultures in medieval Europe, used to be a symbol of status – the larger the doocot, the wealthier the family – the medieval Porsche Cayenne, with layers of bird poo inside. Having shoveled this knee high layer of poo out, the cot now holds the distillery’s first spirit-filled cask.

Walking up to the production area, we learn about and taste a glass from the aquifer water source 100m below the distillery, delivering the hard, mineral rich production water that is filtered through layers of sandstone during the past years and is otherwise used untreated. The modern 4-roller Bühler mill adds 1,5 tonnes of unpeated Fife-grown barley into the mix, extracting the sugars needed to create alcohol. The 7.000 sweet wort is then pumped into one of the four stainless 11.000 liter washbacks, and with a combination of Anchor and Safwhisky-M-1 yeasts left alone to ferment.

Anywhere between 65 and 80 hours later, the 8.000 liter wash still takes over first, before the 4.800 liter spirit still converts the low-wines in a shy seven hours into the spirit with an average strength of 75% abv. Slightly diluted, the spirit disappears into only 24 casks per week, of which 85% are first fill Heaven Hill ex-Bourbon casks, about 10% José & Miguel Martin ex-Sherry casks and the remaining 5% ex-Port Barriques. For the next couple of years we’ll have to do with the new-make single malt spirit that is sold in the shop, but the first three year old Lowland whisky is to be expected as soon as 2018.

Chatting a little more about the distillery and the area, we had a look in the tasting room with the very cool Glencairn wood-features, while we were enjoying a sip of some of the Wemyss malts especially bottled for the opening of the distillery. As with many of the Wemyss Malts we have tasted, these were of top-notch quality, and if that is any evidence, with the quality the firm endeavors in their products, their Kingsbarns whisky is one to recon with in the future. With the Spring-sun trying her very best, we had a good cup of coffee with Douglas and Wemyss ambassadress Ginny Boswell on the terrace in front of the distillery cafe, accompanied by a great slice of cake.

The two of us decided to slap our camera gear on, tie our walking shoes and go for a long stroll in the area, having a look at the next-door golf course, walk a snippet of the woodland walk to find ourselves in the Cambo Estate Park and returned via a magical door of some sort we found in the mythical forest behind the distillery, to enjoy a late lunch at the cafe. A short chat with the visiting Mr. Wemyss later, we had ourselves directed to St. Andrews, where a brewery with the same name makes a range of amazing beers, which we had to bring with and sample. Life is tough…

In the coming years, planning a whisky trip to Speyside from Edinburgh airport or the Ferry in Newcastle, consider a couple of days in the Kingdom of Fife. The area is gorgeous, the people are friendly, the distilleries are plenty and it is a very nice change along the route from the well known Sparrow, or the ‘smallest’ distillery. An alternative route along the east coast instead of going through the Cairngorms is as exciting and beautiful, with many possible other stops along the way including a great many new and old distilleries, picturesque castles and beautiful vistas.