After the Classic Malts of Scotland range was released in 1988 to represent six distilleries from six different Scottish areas, the success was followed by the Rare Malts Selection in 1995 where more exclusive bottlings, mostly from closed distilleries and aged for at least 18 years, were presented to the public. Annually new bottlings were added to this range, until Diageo discontinued the range in 2005. In 2001, the company had introduced the Special Releases range, where extraordinary casks were selected and bottled in limited numbers, at cask strength, uncoloured and not chill-filtered

The 2016 Special Releases consists of exclusively selected Auchroisk 25, Brora 38, Cambus 40, Caol Ila 15, Cragganmore, Glenkinchie 24, Lagavulin 12, Linkwood 37, Mannochmore 25 and Port Ellen 37 – incidentally, the oldest (official) Port Ellen ever to have been bottled. An impressive line up once again, which we were lucky enough to receive a sample box of last week at the WhiskySpeller HQ, to taste and share at WhiskyWorship and LovingWhisky. Sometimes, the life of a whisky writer is gorgeous.

Most of the bottles in this release are priced out of our comfort zone, but in spite of the limited availability and pricing, the bottles will most likely fly off the shelves real quick. Many thanks to Diageo Netherlands for sharing this 2016 Special Releases sample box with us, our notes will follow soon. 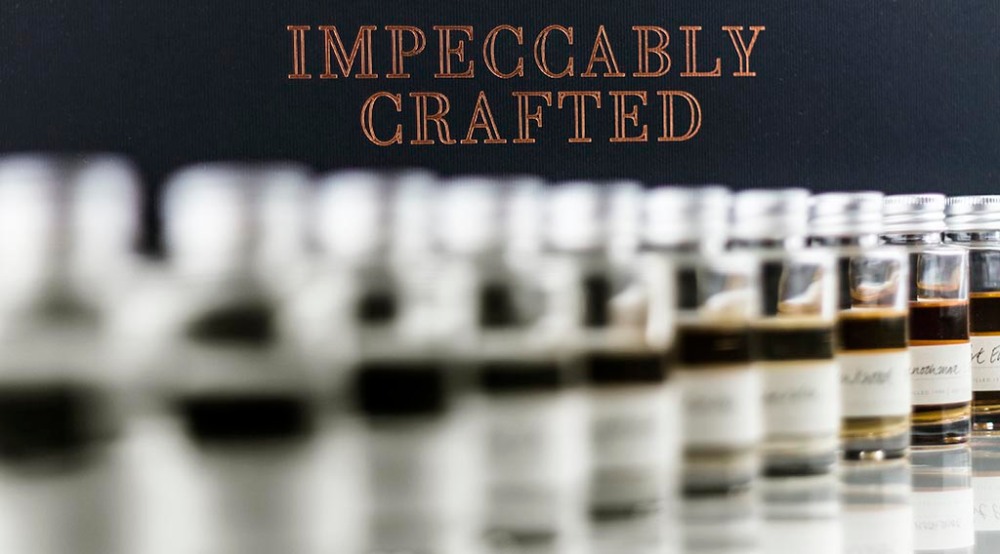