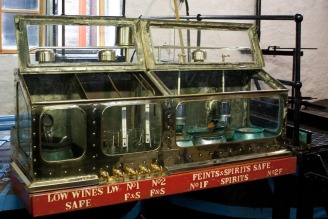 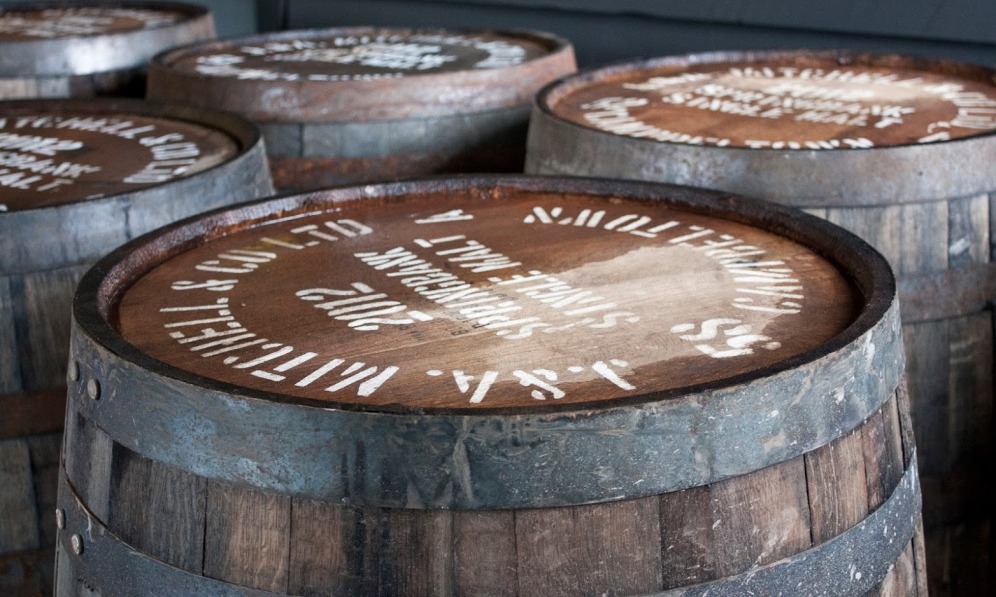 It has never been much of a secret that Thomas liked a sip whisky every now and then. He has been drinking the stuff regularly and visited a festival every once in a while, and at the point where he was in between jobs he decided to investigate whisky on a deeper level. Keeping responsibility in mind, he wasn’t looking at how fast I could reach the bottle’s end, but tried to find out more about what it was made of.

What he found intrigued him, or using better wording; he was overwhelmed about the huge amount of information he found and long before he was done with gathering information, he was at work again on his new job. No reason to stop looking on the internet on his time off though, and slowly but surely he gathered enough information, to get interested enough and convince Ansgar to try our luck at a trip to Scotland. He had heard the island of Islay was beautiful (with eight distilleries), and we could try one or two and learn a little more about the process first hand.

Little did we know then – before starting the trip – we would in those two weeks time drive over 2300 kilometres and visit all five whisky regions. Starting in Cambeltown (taking the B8001 – the wondrous coastal route down: first on your left after passing the Kennagraig terminal), our first visits were with the Springbank and GlenGyle distilleries. Great distilleries as for our first experience, although at GlenGyle they were not distilling during our visit.
The Ardshiel hotel in Campbeltown has a great whisky bar and once a month (on a Tuesday, if we are not mistaken) they host a whisky tasting with the local whisky-club. Good timing on our side – Thomas could join in that evening. 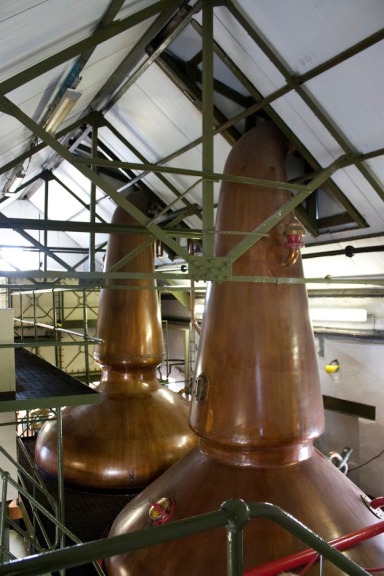 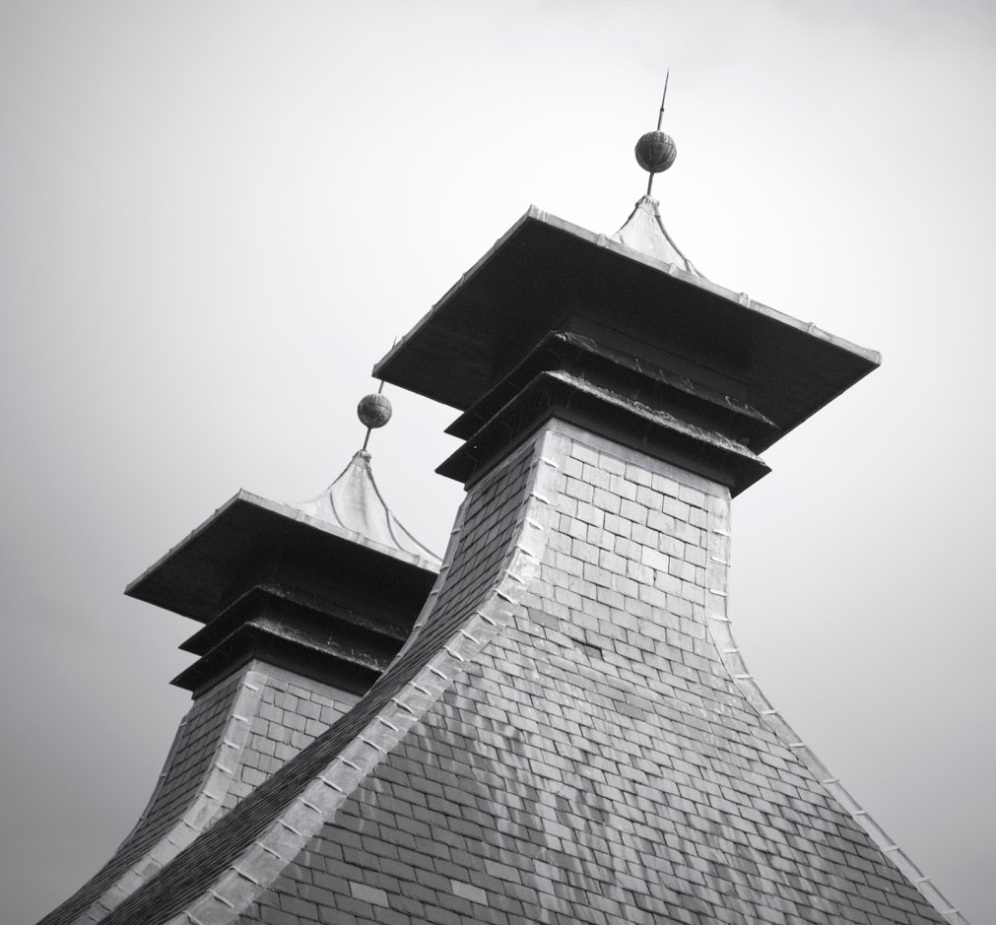 On Islay we had a look at all eight distilleries, plus the one distillery on Jura, and found out two days is just too short for the two islands, drove around through the Highlands via Oban, Tomatin, Glenlivet, Clynelish/ Brora, Balblair, Glenmorangie, Dalmore and Glen Ord. Having touched the Speyside already, we continued the trip through Benromach, Glen Moray, Strathisla, Balvenie/ Kininvie, Glenfarclas, Glen Grant and Aberlour. Moving south again towards Pitlochry, we found Blair Athol and Edradour, and just because we had to, we visited Glenkinchie in the Lowlands.
For those counting, yes, that were twenty-seven distilleries (not counting Kininvie and Brora) in only two weeks time. At “only” eighteen we stayed long enough to indulge ourselves with a tour of the distillery. We had a lot of fun, but realised this was not the way to go. Yes, we had been to a lot of different distilleries, but it was impossible to collect and ingest all information that was thrown at us. We already knew we had to come back to Scotland and some distilleries where we had not asked the right questions.
More importantly, Ansgar was hooked too. From sipping Thomas his glass every now and then, she become a true convert, having a dram with Thomas whenever he was trying a sample of something or other we had brought back with us – we had brought 136 bottles, of which only six were full sized, the rest miniatures. At first we were not amused seeing how fast the bottles emptied, but soon came the realisation that the hobby had expanded too, with two people drinking – and buying…

Without putting a name to it then and there, “I” had become “we” and Whisky Speller was born.

Next chapter will take us further into our journey. Back to Islay, during the 2013 edition of the festival of music and spirit, no less!