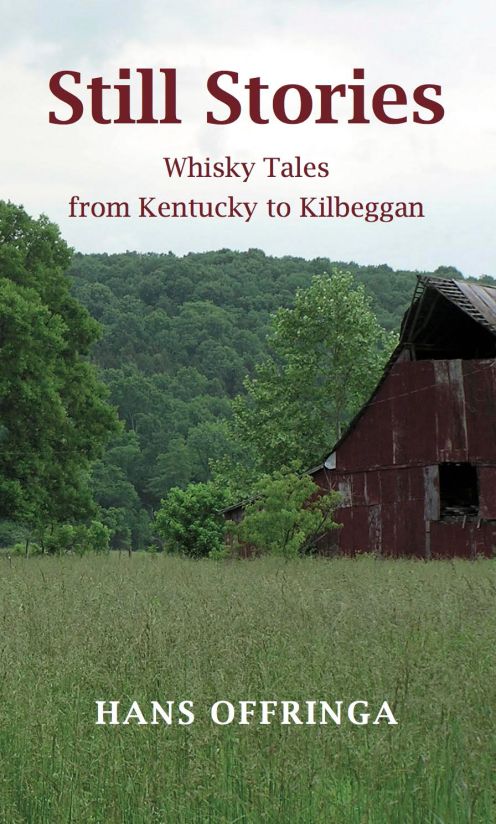 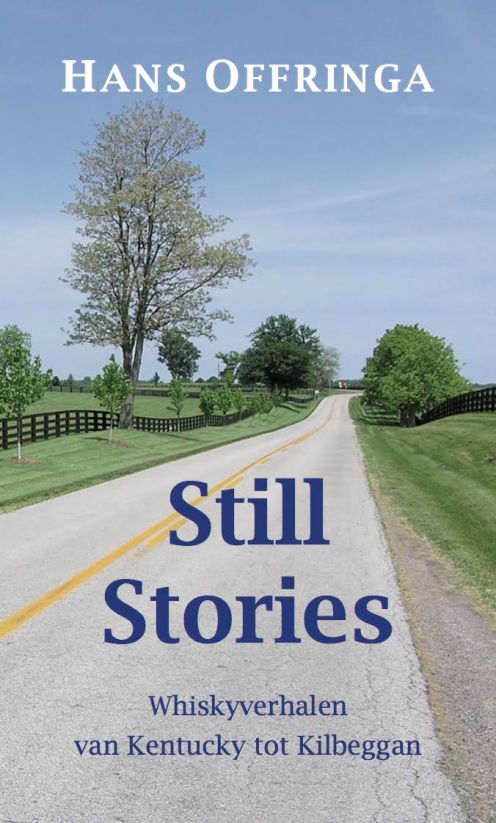 Still Stories – From Kentucky to Kilbeggan was first published in 2014 as a semi-sequel to The Road to Craigellachie. Written in the same style but with the big difference that where The Road had two timelines over a span over 30 years woven together, Still Stories covers the 10 years period after the Road weaving 24 seemingly different stories into one comprehensible bundle from the author’s personal log. He describes his ongoing adventure through the world of his big love; Scotch, his mistress Bourbon and his prolonged flirt with Irish Whiskey.

Meeting his true love Becky Lovett on a trip to Charleston, South Carolina, who we all have come to know as the Famous Spouse, became the other half of the Whisky Couple in 2006 and are inseparable ever since. They continue their journeys through the world of whisky together, and share their passion for good food and drink and their unstoppable urge to gather the greatest anecdotes.

Still Stories is a collection of their stories, unraveling the industrial history of distilleries, their equipment and processes in different countries, illustrating beautiful nature, extraordinary people and musical cultures in catchy words and colourful pictures. 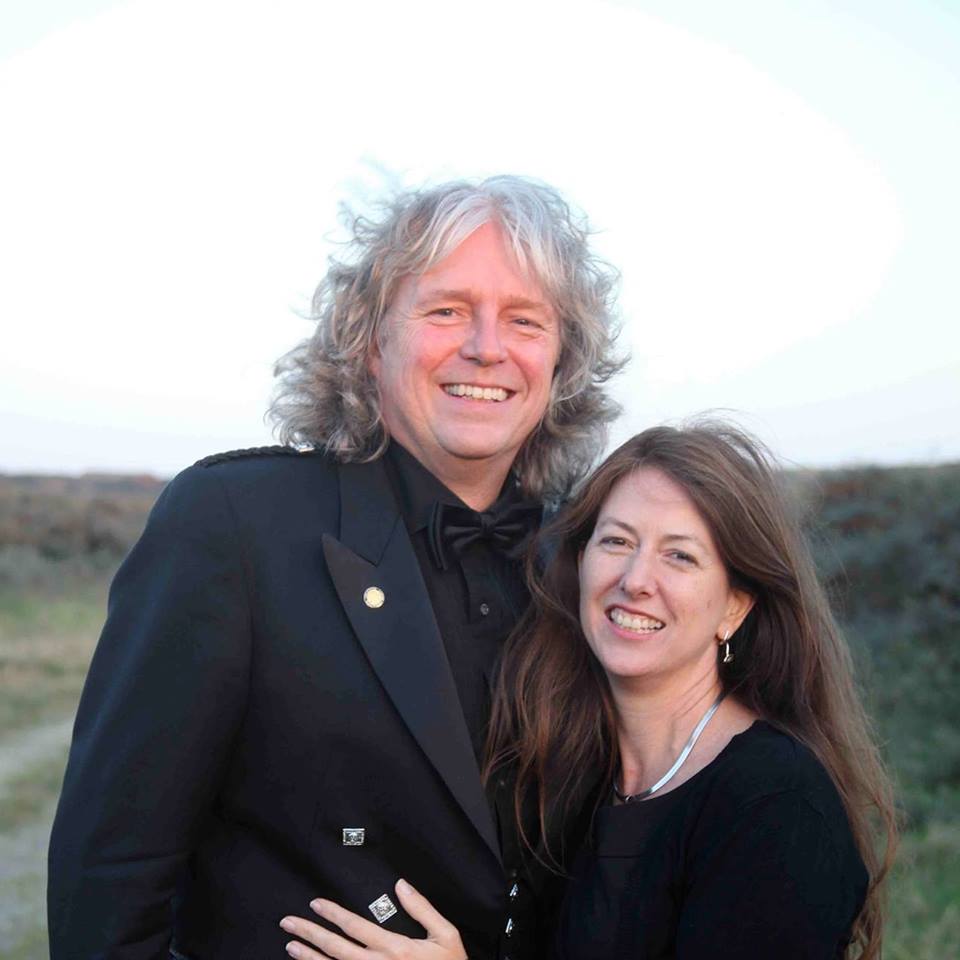 The travels from America and Canada back to Scotland and eventually Ireland, are gathered from snippets from over more than a decade, but are laid out for the reader in a comprehensible and easy to read order as if they were collected in a single trip. Hans tells us about the mechanics and difficulties of his busy job as a full time (whisky) writer, penning down different types of articles published regularly in the largest whisky magazines in the world about the multidimensional drink, history and people, alongside his fictional and nonfictional writings, where Jazz and Blues seemed to have had a great influence in his life and personal development.

When you have ever met Hans, you will be able recognize the writing in the book from his charismatic personality and his engaging way of sharing his vast collection of anecdotes. If you never had the pleasure of meeting him yet, you may have the feeling you already know him for years after reading this book. We are sure Hans’ and Becky’s collective explorations will result in another semi-sequel of some sort. Whenever it will be released, WhiskySpeller will definitely tell you about that book too.

About the author
Hans Offringa is an established bilingual Dutch and English author having published over 20 books in both languages and has contributed to, translated and edited many others. He has not only written whisky books and numerous articles in all well known whisky magazines, he has also written a handful of non-whisky related novels. Hans has been inducted as Tennessee Squire, Kentucky Colonel and Keeper of the Quaich, and is Dutch SMWS ambassador since mid 2016. He studied English, Business Journalism and has a professional graphical education with specialisation in electronic media.